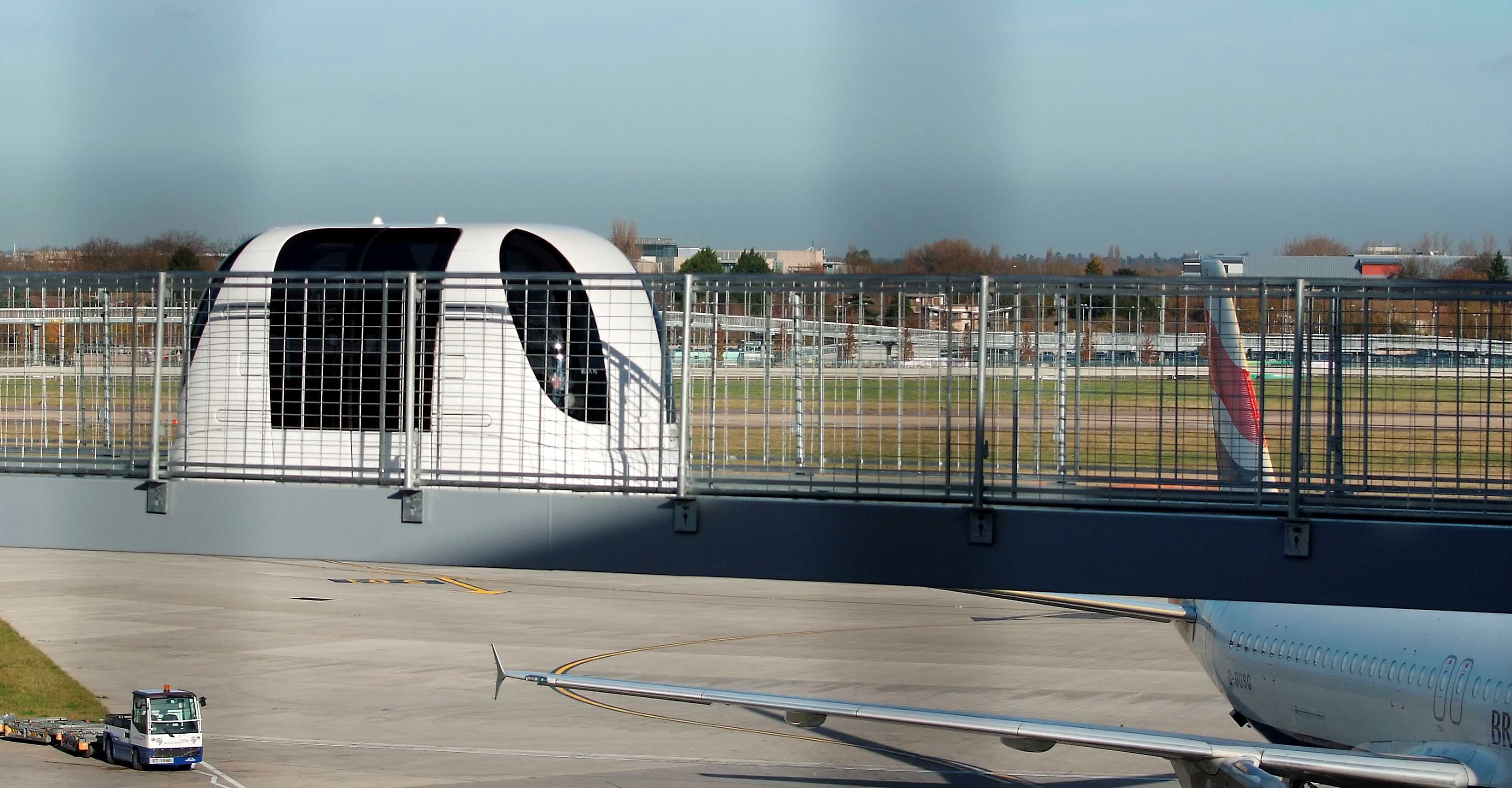 Commercialy operational since 2011, the pod incorporates three stations via a 1.5km interconnected route, with a fleet size of 21 autonomous vehicles and a total journey time of 5 minutes.

The POD provides clean, efficient and quiet transport for passengers heading to Heathrow’s T5 terminal. A popular ‘premium’ service, since the POD’s introduction it has increased the use of the car park, whilst reducing emissions by traditional transportation methods.

Using its network of interconnected guideways, Heathrow's POD system has covered over 7 million kilometers so far.

More favourable than traditional transport methods, the zero-emission nature of the ULTra system has improved local air quality by saving over 70,000 bus journeys each year.

Hotel users now pay to take the POD to and from T5, demonstrating uplift in value over traditional methods in the area it serves. 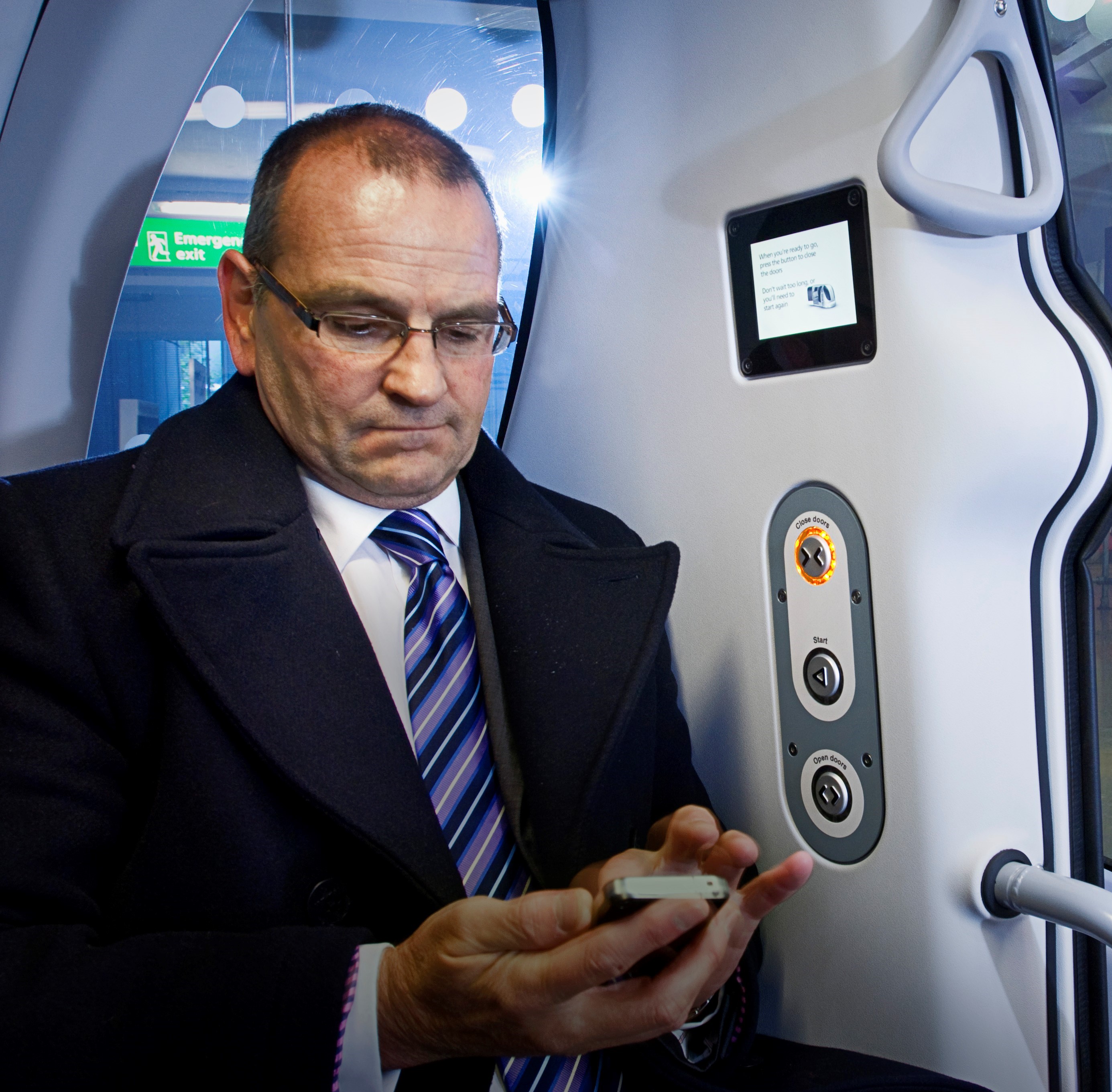 “Having worked with 3SC Ltd for over 15 years on the successful Ultra PRT system for Heathrow (the Heathrow Pod as it is called) I can confidently say that they are a highly professional organisation. 3SC developed and supplied the Ultra PRT control system, taking it from the earliest steps of definition through to a staged testing programme to proving the final system. This success was, in my view, down to their adoption of a highly structured approach to the creation of software code. Especially important when the control system is for a driverless public transport system where passenger safety is paramount. A success story about which 3SC Ltd can be justly proud."